Despite extensive enquiries I am still at a total loss to find out anything about W. (William ?) Huston. He was active in the 1970/80s and even if he died in the late 1980s it’s not that long ago and somebody must know something about him. Some of his paintings – most of which have been sold in Northern Ireland – have Ulster Watercolour Society written on them but by whom? The UWS have no record of him and it is possible that some gallery or auctioneer took it upon themselves to append this information.

Some of his paintings were sold through the Arches Gallery on the Newtownards Road, Belfast, but that has long since closed and its proprietor disappeared. Anyone know who the owner was and does he still walk amongst us?

Earlier this month I was lucky enough to purchase another of his paintings through a seller on Done Deal, bringing my total haul to eight but it’s been hard work. The quality of his work varies greatly but this one was a ‘must have’ and a bargain at €120 including p+p from Limerick.

Please contact me at collectireland@gmail.com with any snippet of information. 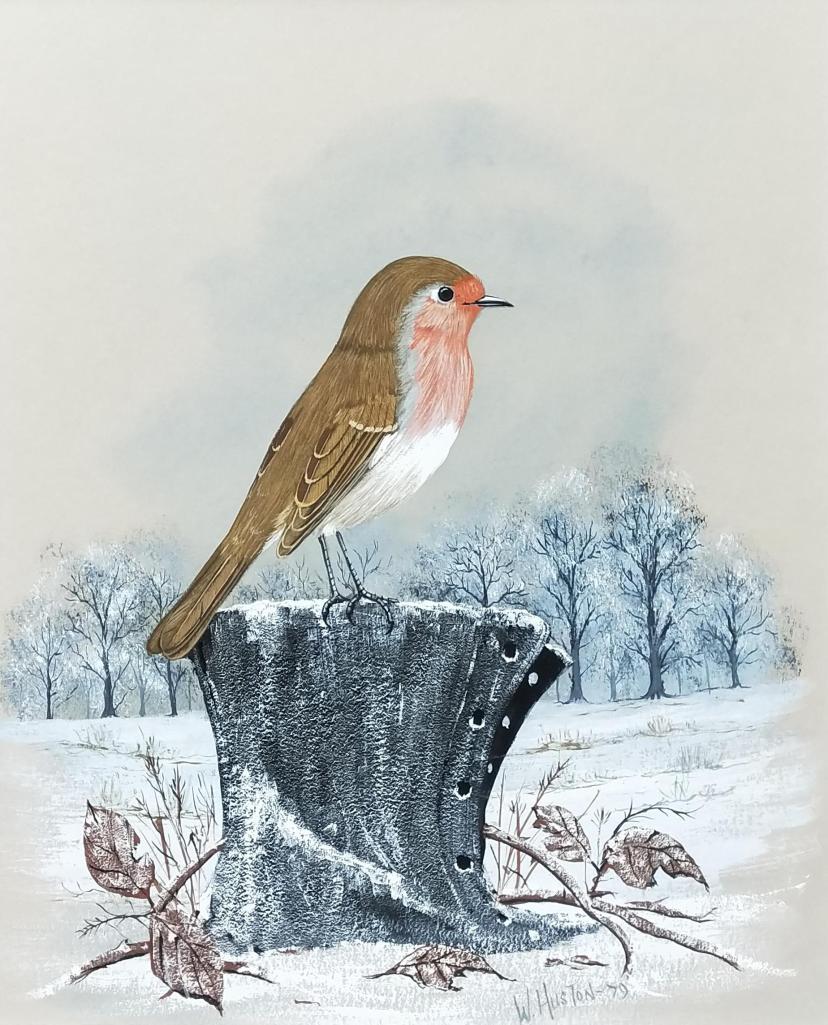 Far from home, Andy Pat’s sheep turned up in Morgan O’Driscoll’s “Off the Wall” sale last night (30/9/2019). The identity of the artist whose sheep paintings are usually only found north of the border remains a mystery despite many enquiries. Can anybody help me out? 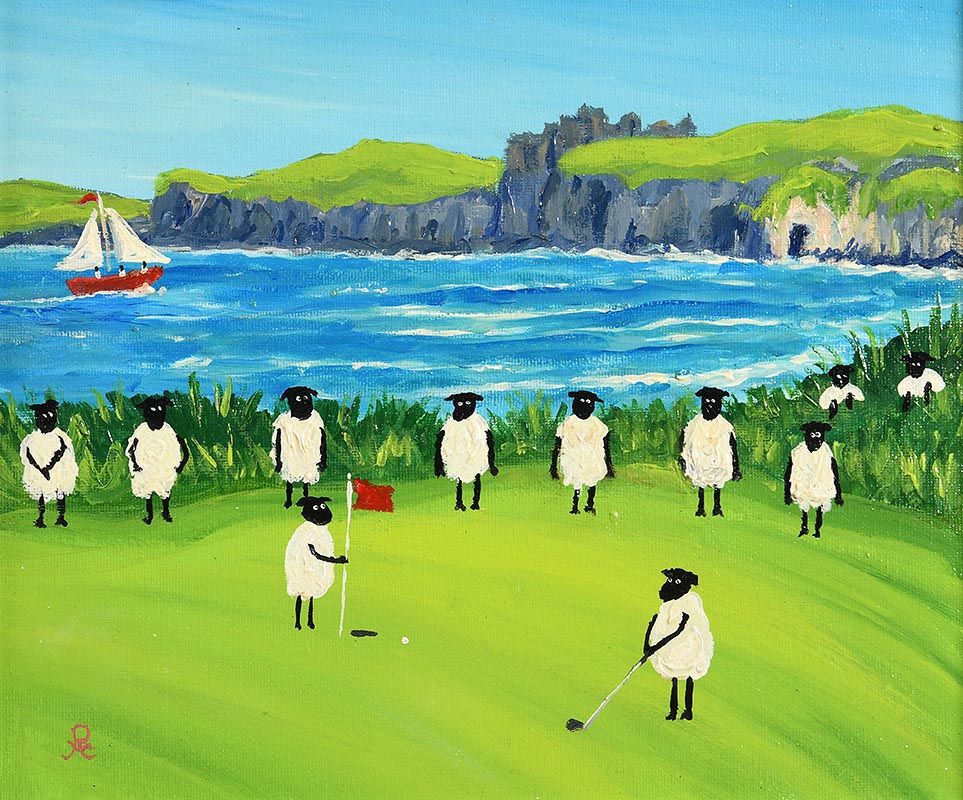